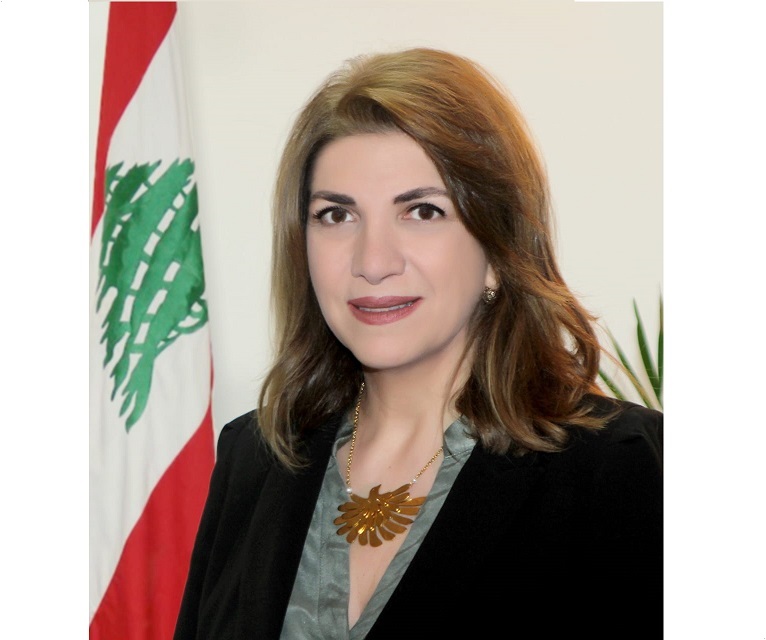 Is Agrégée des facultés françaises de droit, Professor at the Faculty of Law and Political Science of Saint-Joseph University (Beirut), head of the “Department of Private Law” and Director of the “Centre of Legal Studies and Research for the Arab World” (CEDROMA); she has served for many years as Visiting Professor at Panthéon-Assas University (Paris II) and Panthéon-Sorbonne University (Paris I). She is also a member of the Beirut Bar and works as a legal consultant.

In addition to her work as a scholar and a practitioner, Marie-Claude Najm has contributed in numerous civil society projects. She was a founding and active member of "Khalass!" (i.e. "Enough!"), a civil society campaign launched in 2007 and seeking to develop a peaceful and binding solution to the political deadlock in Lebanon, and she has been recently engaged in the non-sectarian intifada of the Lebanese people, seeking a positive change in the political culture in Lebanon.

As to her personal life, Marie-Claude Najm is married to Dr. Daniel Kobeh, with a daughter, Sarah-Marie, born in 2010.
MINISTER WORD